Kampong Thom is a province (khaet) of Cambodia. It borders the provinces of Siem Reap to the northwest, Preah Vihear to the north, Stung Treng to the northeast, Kratie to the east, Kampong Cham, Kampong Chhnang to the south, and the Tonle Sap to the west.

The provincial capital is Stung Saen, a town of approximately 30,000 people on the banks of the Stung Sen River.

Kampong Thom is Cambodia's second largest province by area. There are a number of significant Angkorian sites in the area, including Prasat Sambor Prei Kuk and Prasat Andet temples. As one of the nine provinces bordering Tonle Sap Lake, Kampong Thom is part of the Tonlé Sap Biosphere Reserve.

The Prasat Yeai Poeun complex comprised a total of 22 sanctuaries (5 have octagonal shapes) with two wall rampart, and was built of brick, masonry, laterite and sandstone in rectangular from in 7th century (600-635) ... 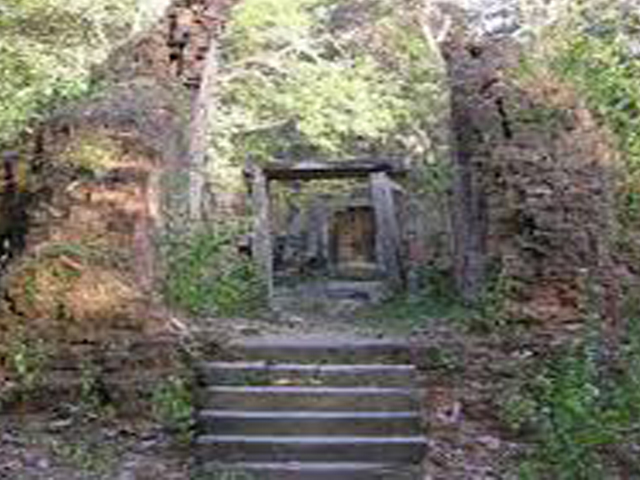 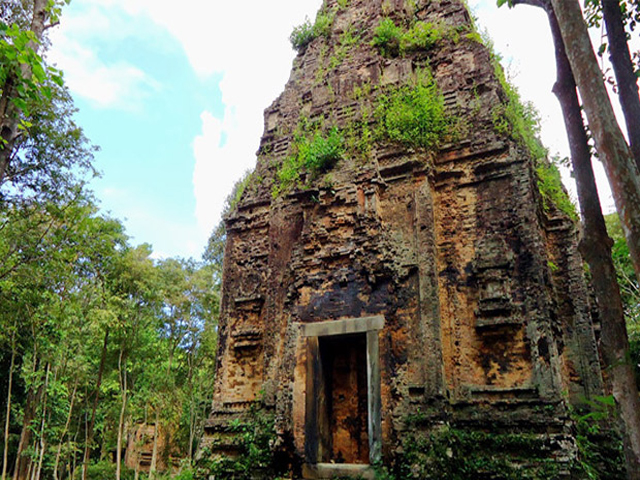 Prasat Kok Rokar is located in Rokar Phum, Srayov Commune, Stung Sen District, Kampong Thom province in a 14-km distance from Provincial Town of Kampong Thom. The temple was built of sandstone and laterite in Khleng ... 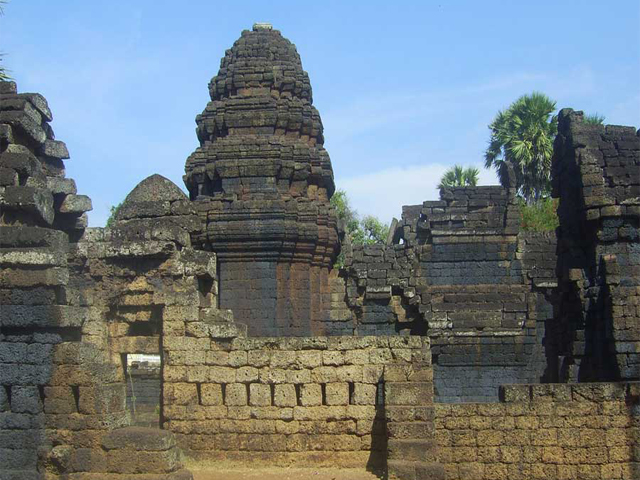 Prasat Kuhak Nokor was built in 10th -11th century by the king Suryavarman I (1002-1050). But in the same year (1002), another document said there was a king named Preah Bat Jayviravarman who who was also on throne ... 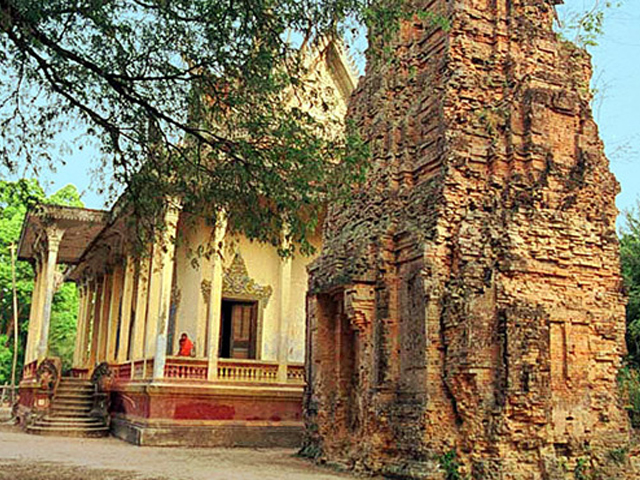 Andet Temple was built in second half of 7th century (627-707) during the reign of king Jayavarman I to dedicate to God Hirihara, in Kampong Preah style and made of brick with masonry, laterite and sandstone. Prasat ... 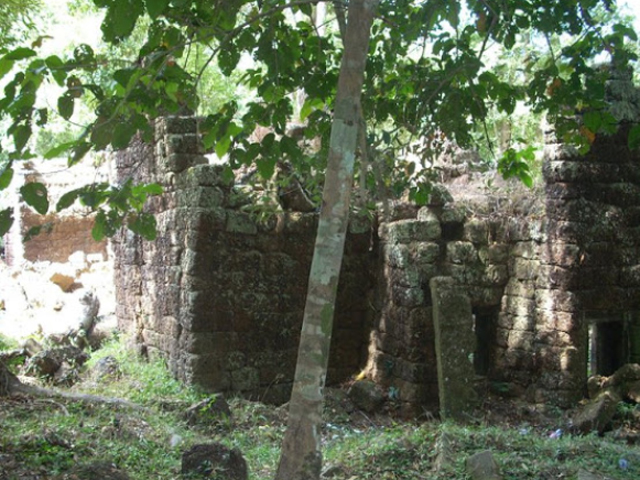 Kroul Romeas Temple, there were four more sanctuaries made of brick and built during the reign King Suryavarman 1(end of 11th century). These sanctuaries were built on a rectangular hill, and faced to the ... 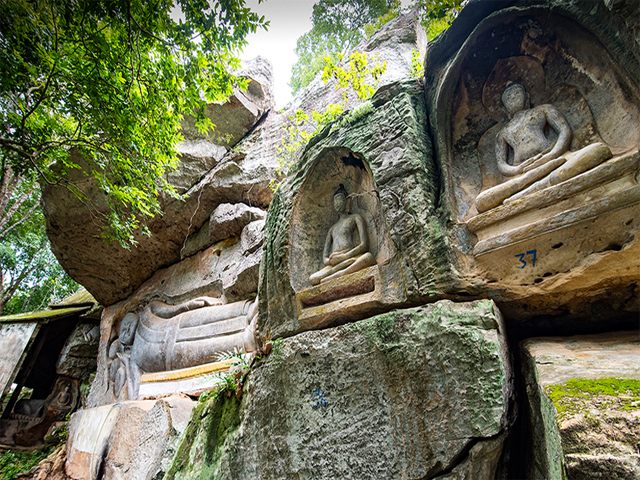 Phnom Santuk is a hill and cultural site in the Cambodian province of Kampong Thom. Located in Ko Koh village, Ko Koh commune, Santuk District, it is the most sacred mountain of the ... 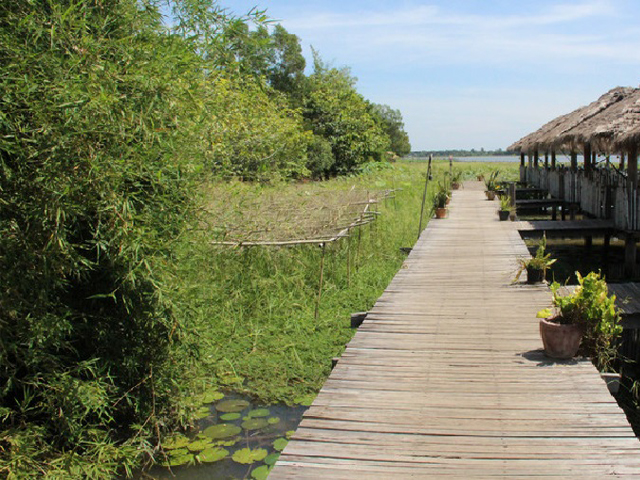 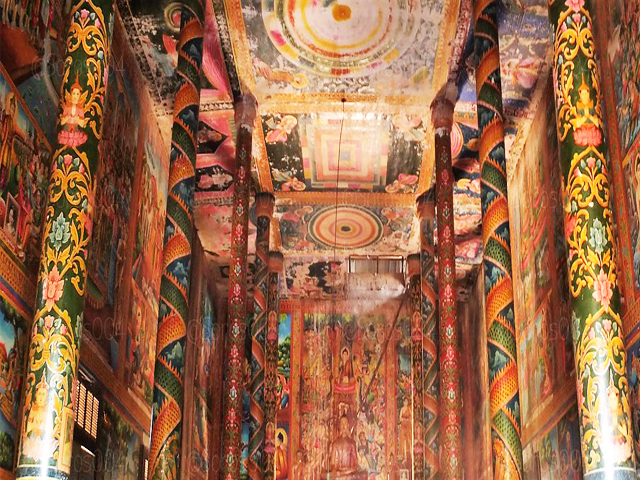