Banteay Meanchey is a province of Cambodia located in the far northwest. It borders the provinces of Orddor Mean Chey Province and Siem Reap Province to the east, Battambang to the south, and shares an international border with Thailand to the west. Its capital and largest city is Serei Saophoan. 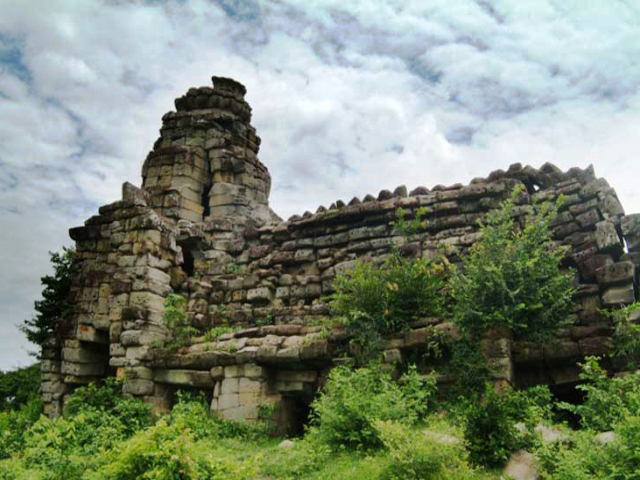 Banteay Chhmar Temple complex is one of the masterpieces of the great king Jayavarman VII built between 12th-13th ... 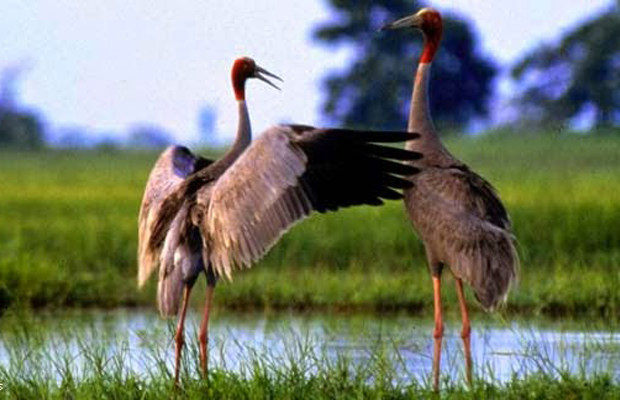 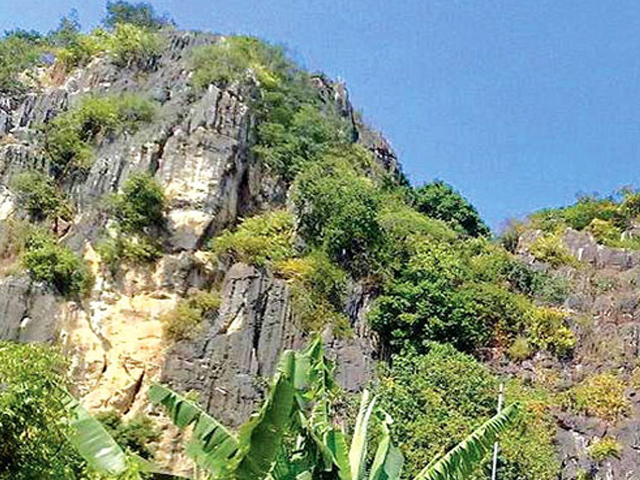 hnom Bak and Phnom Chenh Chiang are the natural and cultural resort locating at Se Rey Sa Phoan District, along the National Road No 5, about 5kilometers west of Banteay Meanchey provincial ... 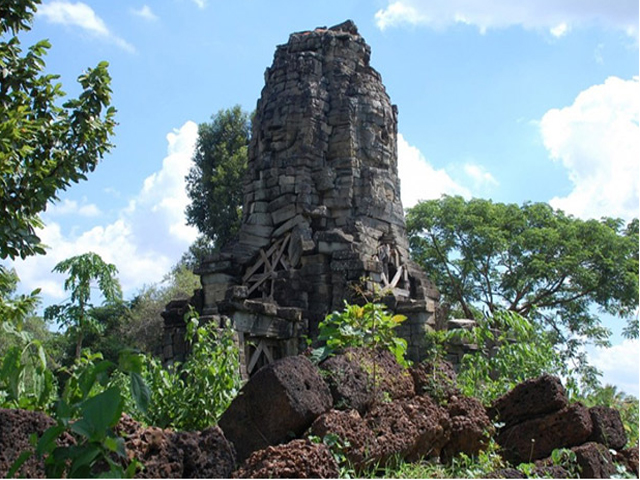 This temple lies between the two moats southeast of Prasat Ta Em. It was built from a sandstone and laterite mix. The orientation is to the east. It is surrounded by two moats, interrupted on the west and east ... 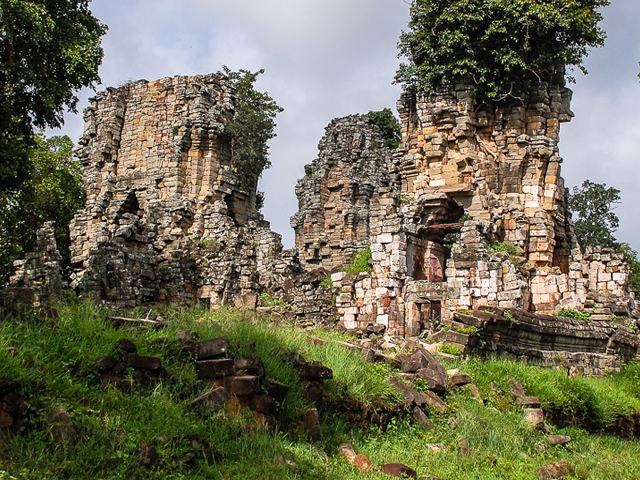 Banteay Torp (pronounced Tor-op) Temple is a fascinating and interesting temple site. The name is thought to mean ‘Fortress of the Army’ and it was built during the ...